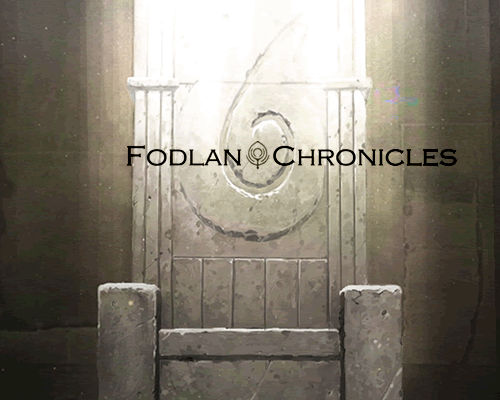 Fodlan Chronicles is a role-playing forums board based on the setting of Fire Emblem: Three Houses. Focusing on the Garreg Mach Monastery's Officers Academy, Fodlan Chronicles is made up of original characters and follows an original storyline, making it suitable for those who have not experienced the game but are fans of the fantasy and JRPG genre.

In-Character Chat: For Funs
There are no posts here. Start the conversation below.